A few weeks ago I had posted about a visit to the shop Nonostante Marras in Milan, Italy. Along with the many things they sell in their boutique, they regularly feature local artists. Back in February I was introduced to artist/photographer Paolo Ventura. Boy, was I smitten.

This Italian born photographer creates scenes that are rich, dreamy and sometimes surreal. He does this by creating miniature sets into which he then places realistic dolls and props ~ then he photographs them. The result is part fantasy, part realism. They are captivating images that take you right into his nostalgic world.

His painstaking attention to detail is what makes them so charming. Ventura creates every detail from start to finish. He chooses the costumes (sometimes designing them himself), makes or sources the props and paints the dioramas. He also becomes part of the picture, putting himself in costumes and posing in front of the camera.

Influenced a little by his father (a children’s author) and inspired by stories of WW2 told by his grandmother, he creates an imaginary world that almost seems real. What makes his work more interesting to me is his ability to tell stories. The photographs draw you in and let you decide as the viewer what the narrative might be in his pictures. I especially like his Short Stories series, where a story unfolds frame by frame. Here are some of my favorites. 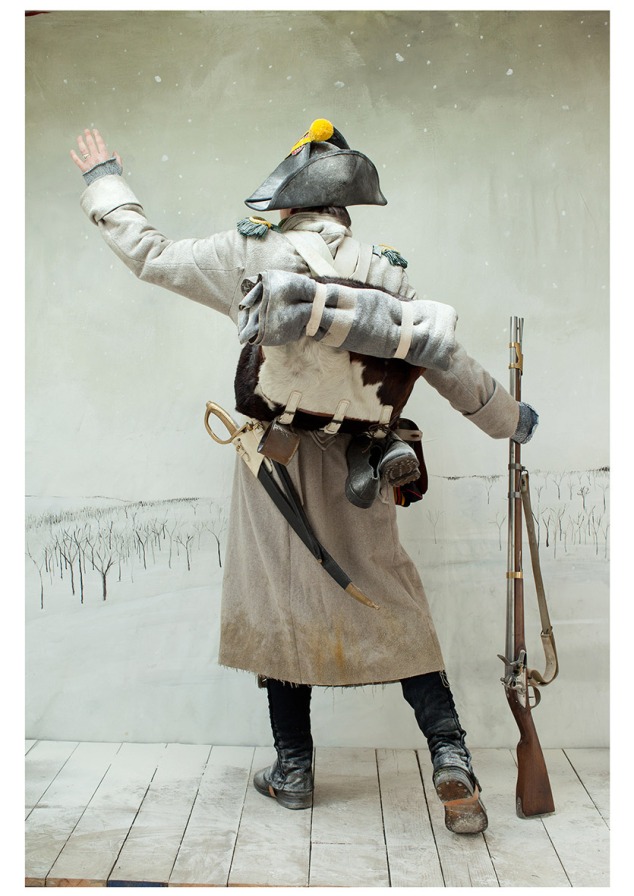 Part of the series The Napoleonic Soldier

From Behind the Wall Series

From Behind the Walls Series 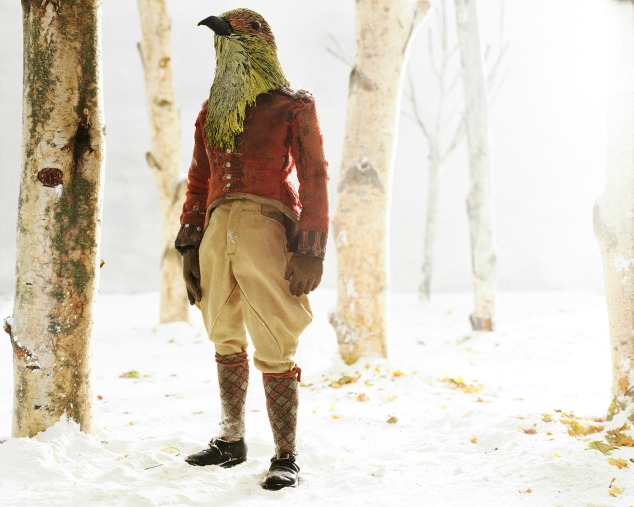 Part of the Winter Stories Collection

All images via and property of Paolo Ventura.